The Gigantic v6 Update Is Coming 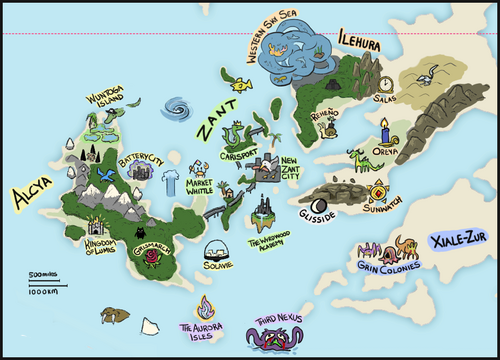 I know it has been more than a year since the last update, but this game has not been forgotten! I have been hard at work on a major content update, which releases at last this Friday, July 29th. This update increases the book's page count by more than 50%, to 226 pages as of this moment, so you can expect a lot of new stuff! I do apologize it took quite so long, but many of these were changes that did not make sense to release incrementally. I'm really proud of how the game is looking after this update, and I hope you will enjoy it too!

As for a change log, there’s so many small balance changes and rules tweaks that I cannot possibly list them all, but here is a summary of the major changes you can look forward to in version six.